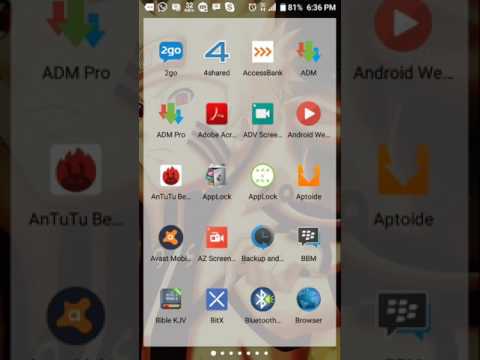 Cryptowatch got another update tonight. Santa Claus has come to town. Gather round the fire, children.
Drawing tools
This is easily the biggest addition. Everyone has been asking for it, and we finally got to it. We now support six drawing tools, and we are opening to adding more based on demand.
Some screenshots of these new tools in action:
These drawings persist across page refreshes for a single market until you clear them. They also persist between time intervals, so you can zoom in/out of your drawings by changing from a daily to a 12hr chart, for example.
Another cool thing is you can actually modify the shapes after you've drawn them by dragging their points around. And you can selectively remove any shape by right clicking on one of its points. I find this really useful.
Let me know what you think! Really excited about offering this.
Modifiable interface
As you may have noticed in the previous screenshots you can now hide the order book out of sight when you want to just focus on the historic chart. We saw this as a must-have once we added drawing tools, because you often don't care about low-level details like the order book when looking at long-term views.
Hiding the order book is done using a hotkey, "O" for order book. Just hit O to toggle it open and closed.
Combining this with full-screen mode looks really badass.
Hotkeys
On the topic of hotkeys, there's now a menu explaining all of the hotkeys available in the app. This is for the power users out there! And again, if there's a hotkey you want, let us know.
Bollinger Bands
A lot of people have asked for Bollinger Bands, so we've added that too. It has two configurable params: std deviation periods, and the std deviation multiplier. Screenshot: http://i.imgur.com/NE7HUaB.png
Improved Ichimoku cloud (kumo)
People seem to like the fact that we have Ichimoku, so we took some time to improve it. The inside of the cloud is now dotted, which is less distracting than a solid color, and it changes colors from green to red depending on which Senkou Span is on top. This seems to be the industry standard way to render Ichimoku, and we're happy with the way we've implemented it. Screenshots: before and after.
BitVC futures
We've been working with BitVC to get their BTC and LTC futures markets up. This increases our coverage of the Chinese futures markets.
Yacuna
We've also been working with up-and-coming UK-based exchange Yacuna to get them listed.
BitX
The last market we've added is BitX's South African rand market, because we're interested in having better international coverage of Bitcoin exchanges.
 That's it for now! Hope this makes Cryptowatch more useful for a lot of you. Please PM or email feedback and bugs. Happy Holidays and happy trading.
email: [email protected]

Statistics and Facts About Cryptocurrency

PSA: Once again Transactions are Rising.

Welcome to my Rands to BitCoin channel, where the goal here is to invest in BitCoin and make and increase our spare cash. Please join me moving South African... Get an additional $10 in Bitcoins from Coinbase when purchasing through my referral link http://fredyen.com/get/Bitcoins Here is a quick beginner's guide on ... Buy and sell bitcoins in Bitx. This video is unavailable. Watch Queue Queue Hello Friends Simply Signup Earn Bitcoin Again And Again Easiest Way To Earn Bitcoin. Join Now https://minicryptobitx.com/ref/d046cbc972/register crypto trad... Live Bitcoin Trading With Crypto Trading Robot DeriBot on Deribit DeriBot Alternative channel 932 watching Live now Crypto Mining Difficulty 101 - Everything You Need to Know - Duration: 18:40.